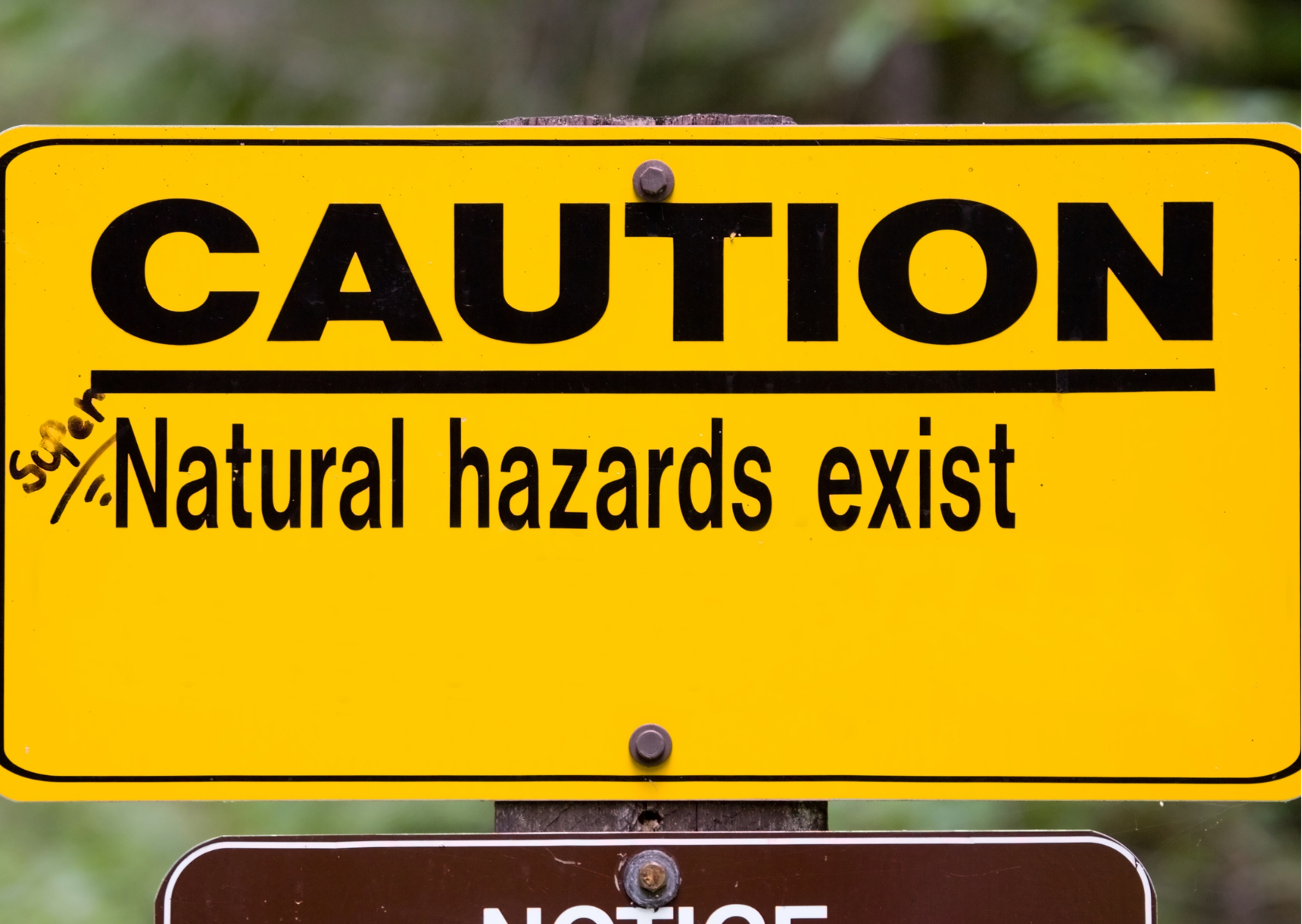 Lectins are proteins that are commonly found in nature and especially in many plants that are widely consumed by humans (Lawley et al., 2012). Leguminous vegetables are the most frequent food sources of lectins (Deshpande, 2002). Examples of such vegetables, are: kidney beans, lima beans, broad beans, castor beans, soya beans, lentils, peas, field beans, peanuts, potatoes and cereals (South et al., 2011).

Most lectins are inactivated by heat processing, but in some cases they may be present in processed food, such as dry cereals, peanuts and dry roasted beans (Lawley et al., 2012). Preparation instructions on the packaging of red kidney beans indicate that after soaking overnight, the water must be discarded and the beans should be boiled for at least 10 minutes until soft, otherwise they may cause stomach upsets (South et al., 2011).

The symptoms of lectin intoxication include gastrointestinal discomforts, namely nausea and diarrhoea (Deshpande, 2002). They begin within 1-3 hours after consumption and usually completely resolve within 3-4 hours (Lawley et al., 2012). 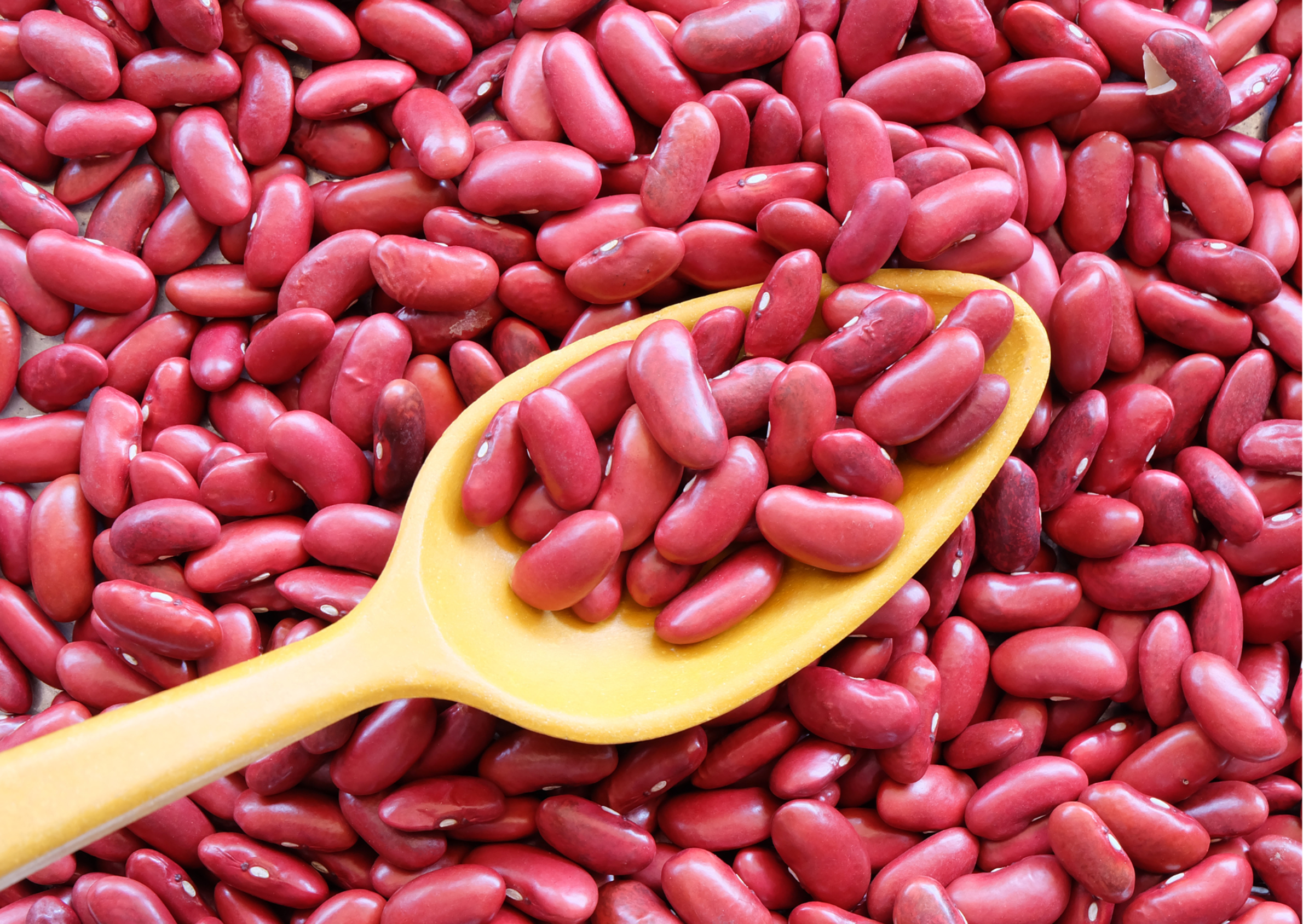 The level of glycoalkaloids in potatoes is mainly concentrated in the peel and sprouts (South et al., 2011). Thus, peeling the outer 2 mm of the potatoes can remove up to 95% of the toxins (Lawley et al., 2012). Glycoalkaloids are not destroyed by common cooking techniques, such as boiling, baking, frying, or drying in high temperatures (Deshpande, 2002). Cooking at temperatures above 170°C, such as deep frying, can lower their level (Lawley et al., 2012).

Symptoms of glycoalkaloid poisoning include weakness, nausea, abdominal pain, vomiting and diarrhoea, while in severe cases also confusion, fever, hallucination, paralysis, convulsions and occasionally death (D’Mello, 2003; South et al., 2011). The symptoms begin within 8-12 hours and usually resolve within 1-2 days (Lawley et al., 2012). Generally, a limit of 200 mg glycoalkaloid per 1 kg of fresh potato is widely accepted, even though there is no official legislation about it (South et al., 2011). The removal of green areas and dark spots before cooking thoroughly is necessary to reduce glycoalkaloid intake (D’Mello, 2003). 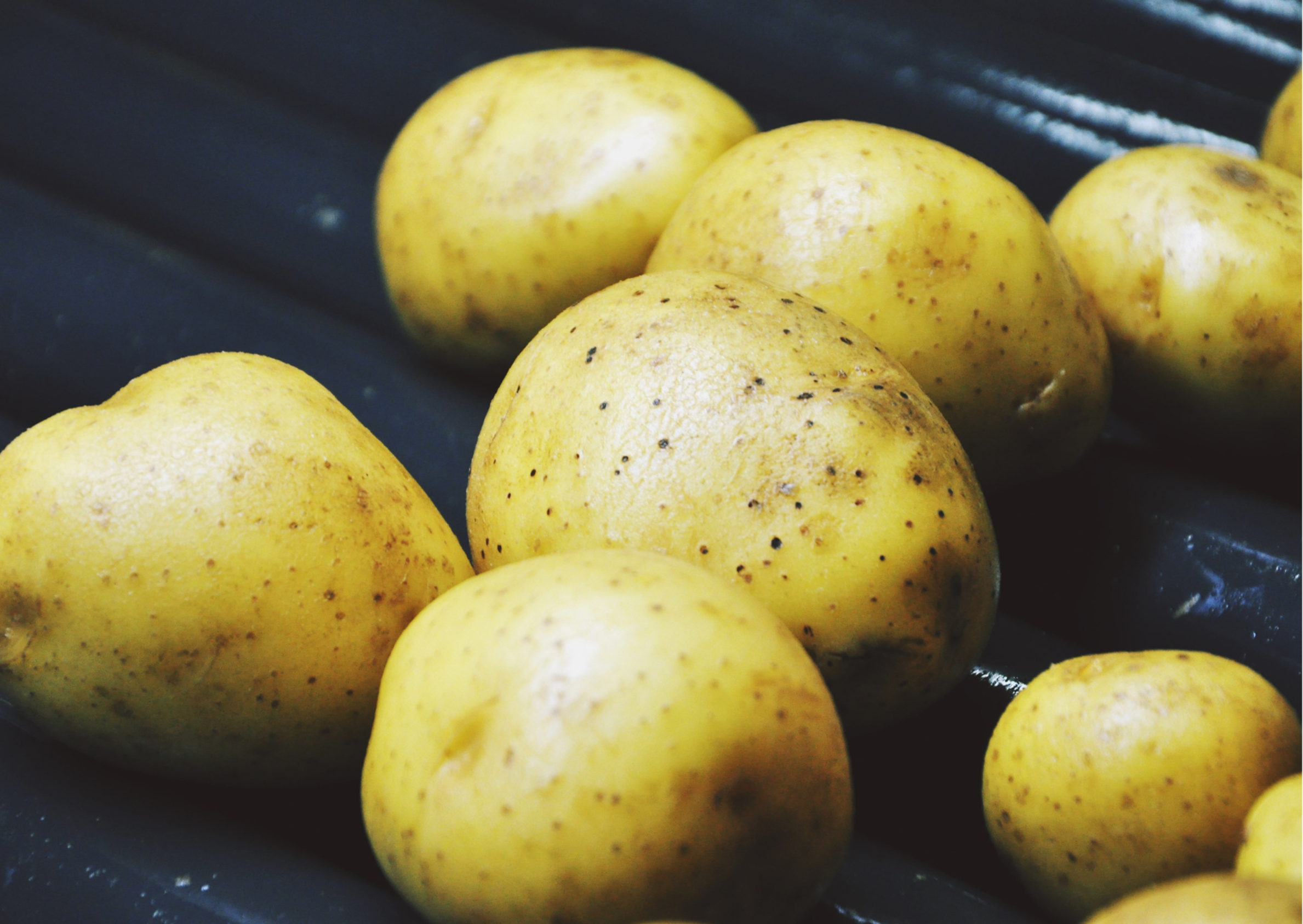 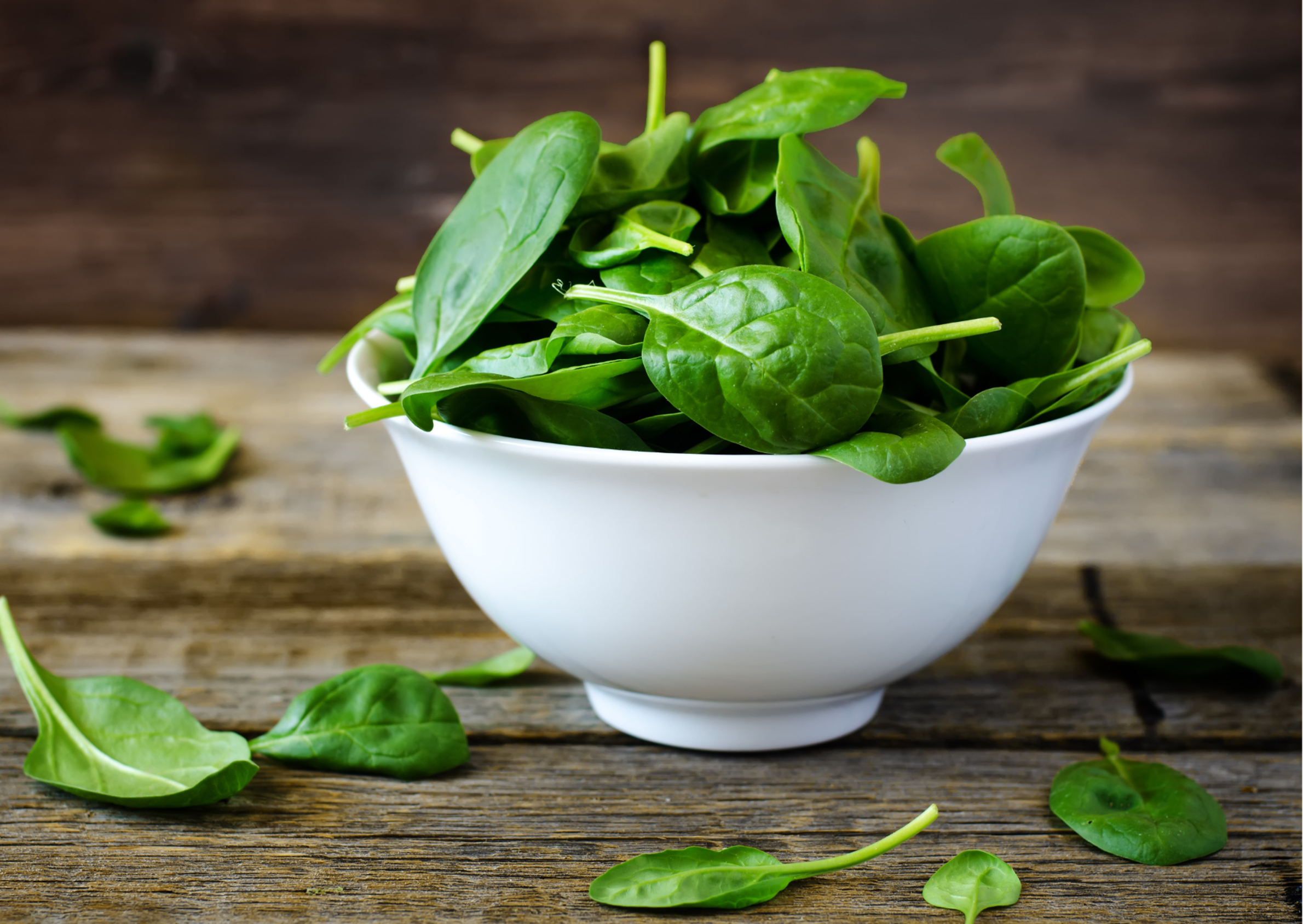 Cyanogenic glycosides are present in several plant foods that are consumed by humans. When the plant tissue is crushed, either by processing or by chewing, cyanide and hydrocyanic acid is formed by the hydrolysis of cyanogenic glycosides (South et al., 2011). Ingested cyanide is absorbed by the gastrointestinal tract, passes through the skin and hydrocyanic acid gas is absorbed from the lungs causing respiration problems and even lethality (Deshpande, 2002).

The most well-known cyanogenic compound is amygdalin that is found in bitter almonds (South et al., 2011). Bitter almonds contain 1450 mg cyanide per kilogram (Lawley et al., 2012). Another food that is widely consumed and contains high levels of cyanide is cassava. Cassava contains 15-400 mg cyanide per kilogram of fresh food (Tu, 1992). Similar cyanogenic glycosides are present in linseed, bamboo shoots, apricots, prunes, yam and sweet potatoes (D’Mello, 2003). In order to reduce the level of cyanide in foods, it is recommended to wash the foods under running water or soak them and boil them in uncovered pots so that the cyanide can evaporate (South et al., 2011). 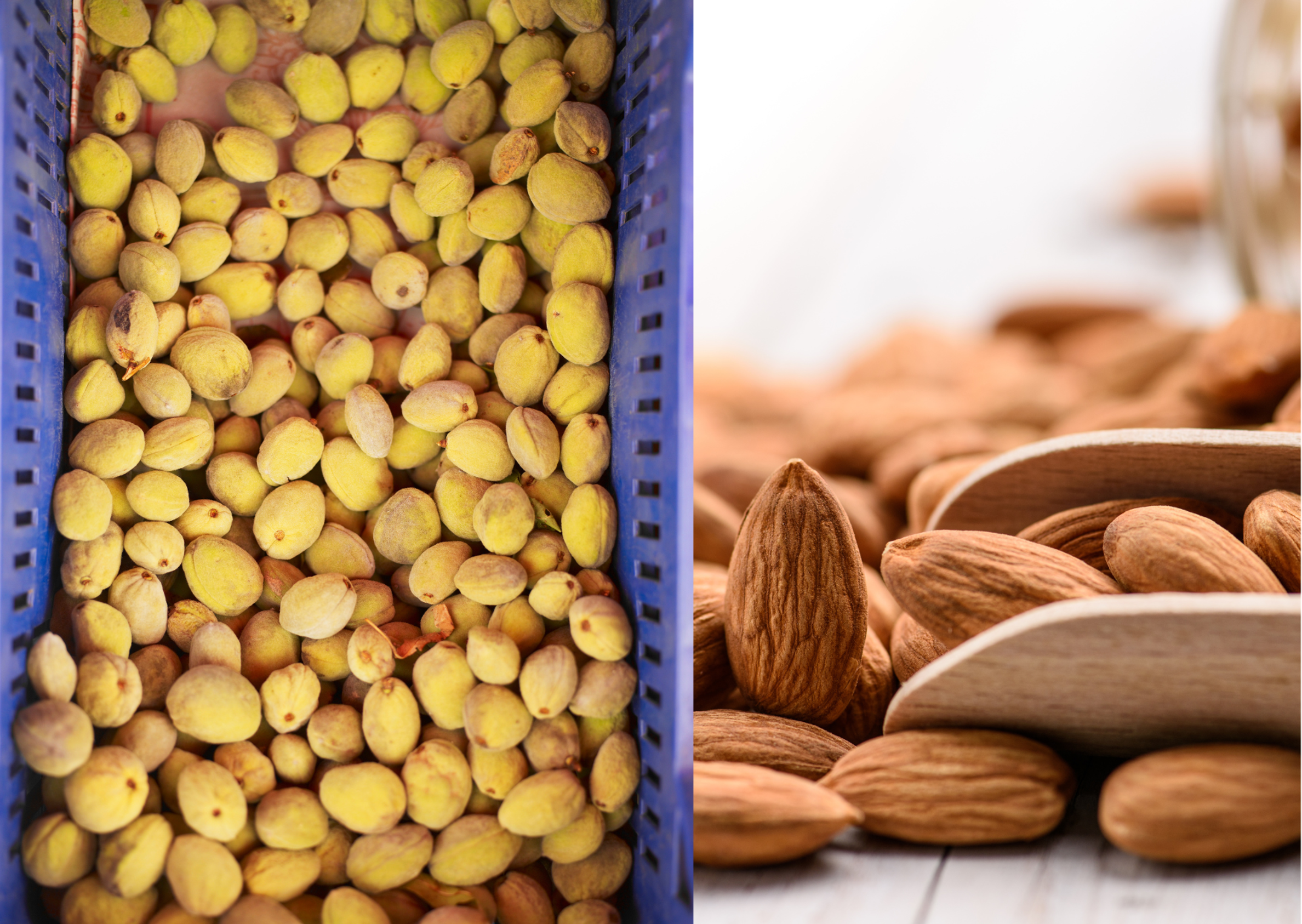 These are chemicals which inhibit the activity of the enzyme trypsin which is important for the digestion of proteins in stomach (South et al., 2011). They occur in a wide range of foods, but the most important sources are the grain legumes such as lima beans and soybeans (Caballero et al., 2003). The inhibitor molecules are inactivated by heating; hence cooking is a key step to increasing the nutritional value of foods containing these inhibitors (South et al., 2011). 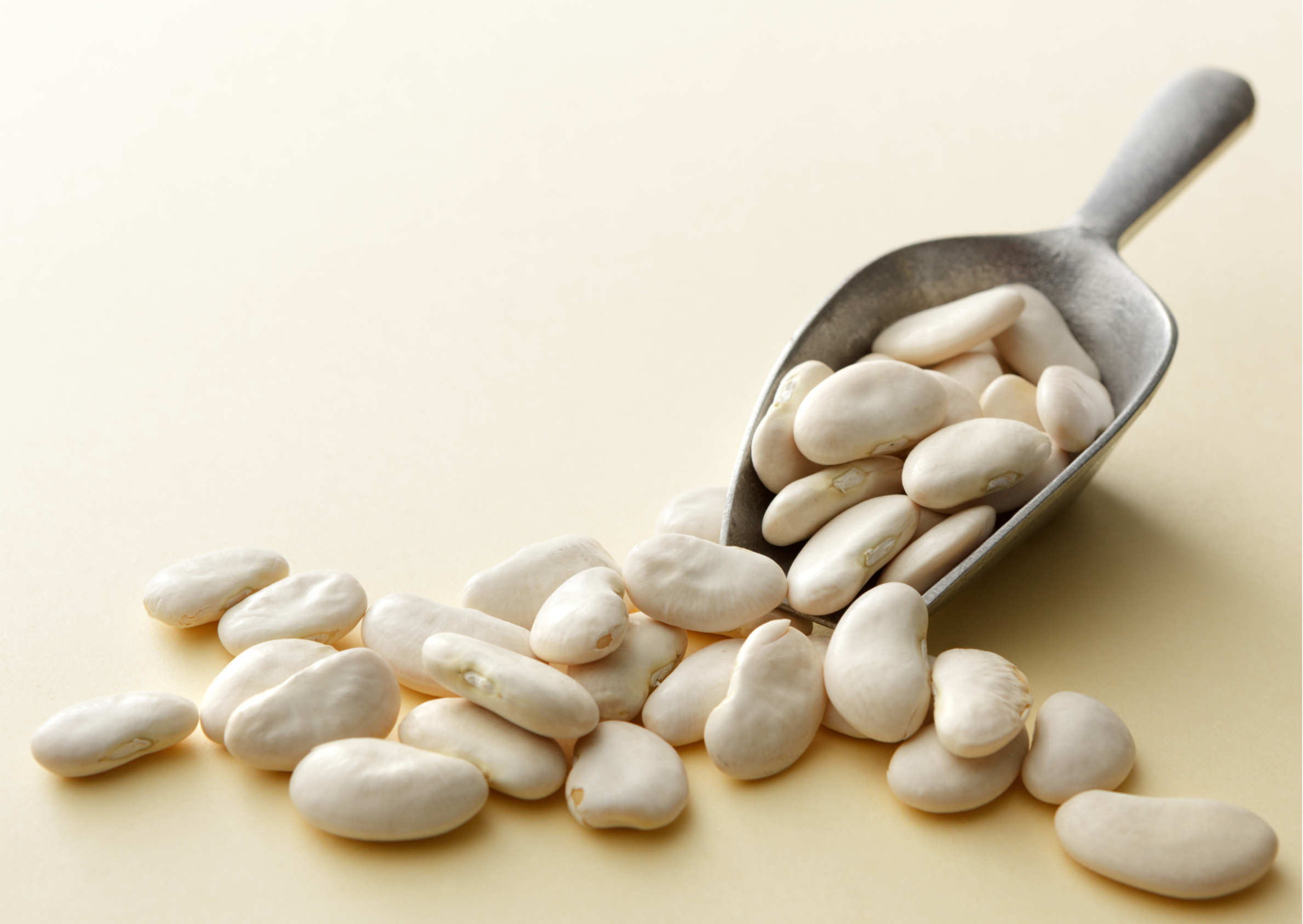 Previous Lesson
Back to Lesson
Next Topic