Plants and animals accumulate various chemicals from their environment during their lifetime. If these chemicals are accumulated at high levels, they might be of concern to humans who consume that food. These chemicals include mycotoxins and shellfish toxins, both of which are considered “natural contaminants”, as well as dioxins, polycyclic aromatic hydrocarbons, heavy metals, nitrates and fluoride, all of which are considered “environmental contaminants”. 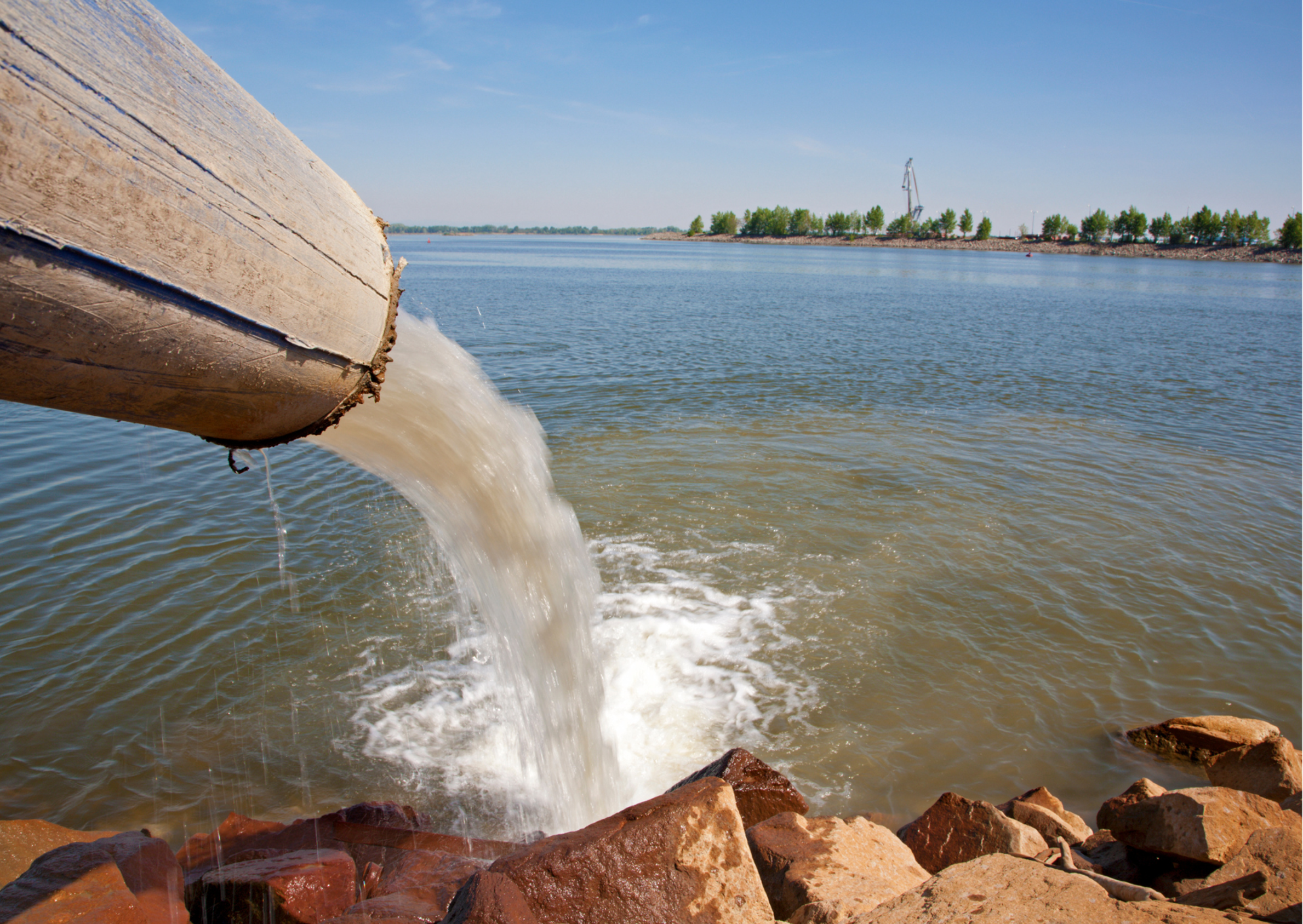 Mycotoxins are toxic compounds naturally produced by certain types of fungi usually when subjected to stress conditions (Mostrom, 2016). Moulds that produce mycotoxins can grow on numerous human and animal foodstuffs such as cereals, dried fruits, nuts and spices, but are also known to be on celery, grape juice, apples, and other products. Mycotoxins appear in the food chain as a result of mould infection of crops either before and after harvest, during storage, on/in the food itself often under warm, damp and humid conditions. Most mycotoxins are chemically stable and survive food processing (USDA, 2013).

The most common mycotoxins in food and details about them can be found in the following table. 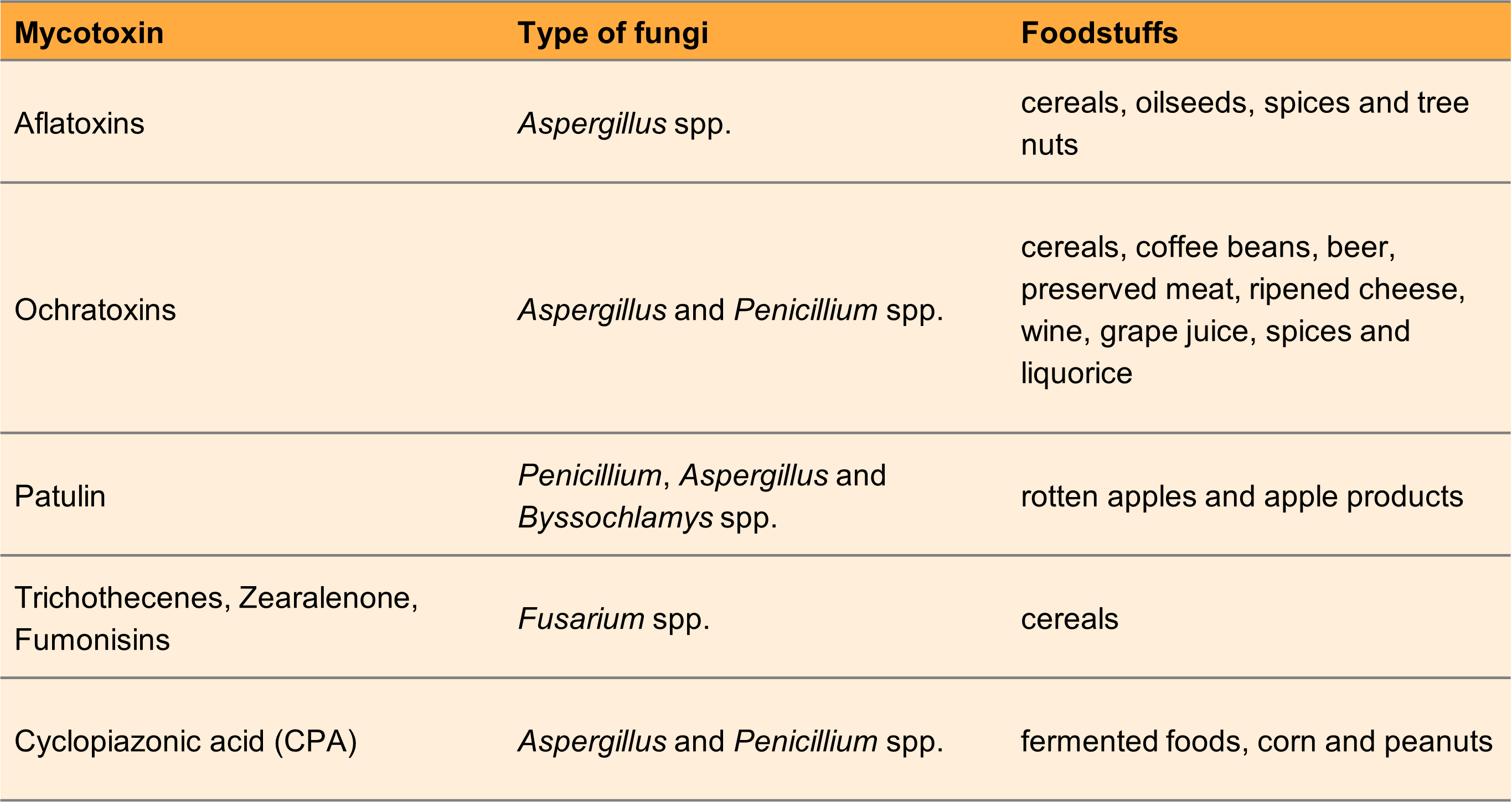 Source: Module “Mycotoxins” of this course.

Shellfish, such as mussels, clams, scallops, oysters, lobsters, crabs and shrimps, are mainly fed by marine phytoplankton (D’Mello, 2003). Phytoplankton are microscopic marine algae that contain chlorophyll and require sunlight in order to live and grow (National Oceanic and Atmospheric Administration, 2021). Some specific types of these algae can grow excessively in water producing toxic compounds which are transferred to shellfish and hence to humans (Washington State Department of Health, n.d.). Thus, shellfish can act as vectors of various shellfish poisoning syndromes, such as paralytic (PSP), amnesic (ASP), diarrhoetic (DSP), neurotoxic (NSP), and ciguatera (CFP) (South et al., 2011). More information about these syndromes can be found in the following table.

Shellfish containing toxins do not look or taste different from safe-to-eat shellfish. Also, cooking techniques kill the algae that produce the toxins, but do not destroy these toxins. There is no antidote for shellfish poison syndromes. In severe cases, the only treatment includes the use of a mechanical respirator and oxygen until the toxin passes from the human system and full recovery occurs (Washington State Department of Health, n.d.-b). 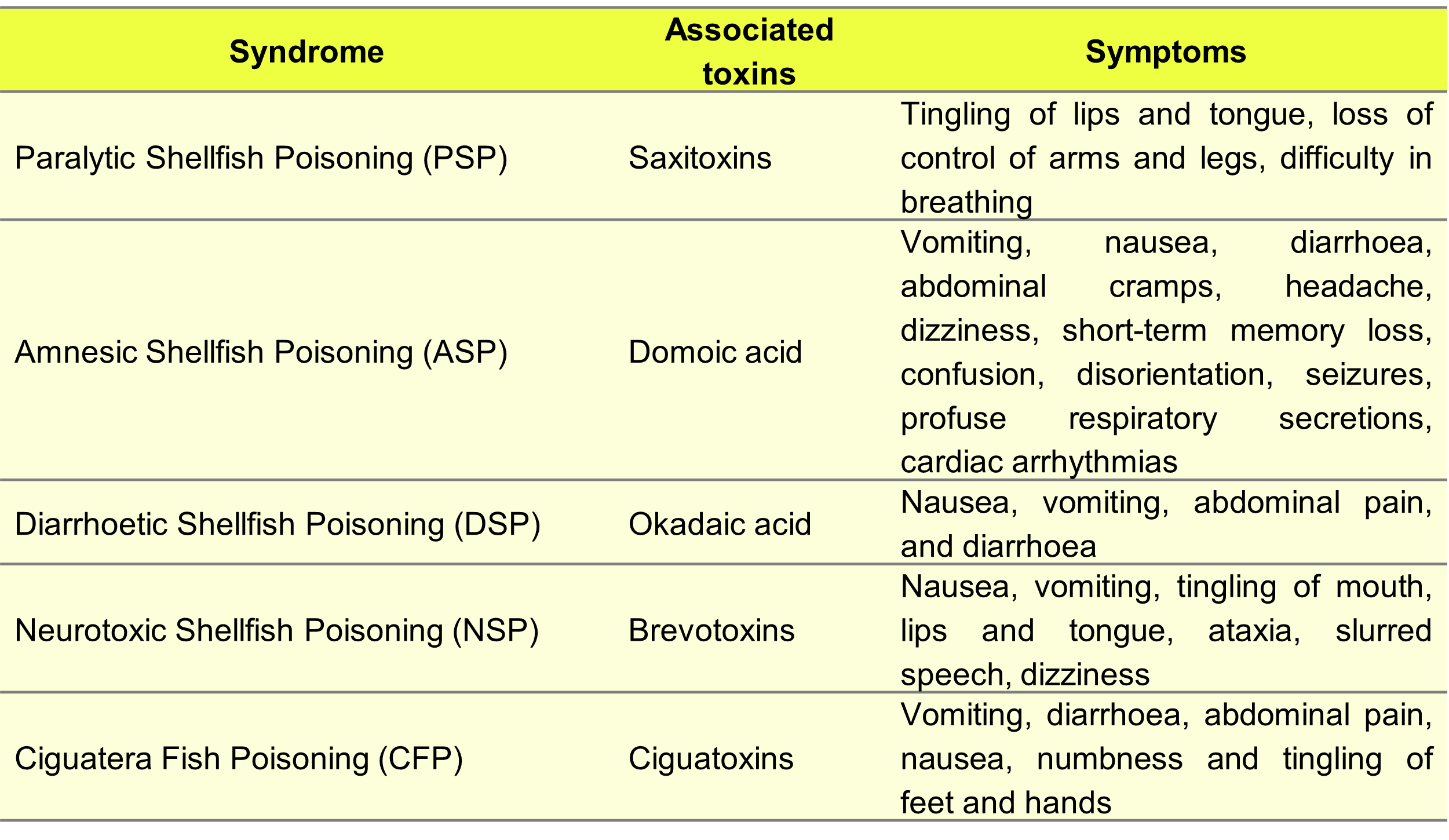 Dioxins and PCBs are persistent organic pollutants in the environment that have been found in soil, water, plants and animal tissue around the world (Codex Alimentarius, 2018). Dioxins can be formed as unintentional by-products from some manufacturing processes and combustion processes (e.g. waste incineration). PCBs are intentionally-produced chemicals, that were manufactured for decades before their ban in marketing and use in 1985 (Malisch & Kotz, 2014).

Due to their widespread environmental occurrence, these chemicals are present in virtually all foods which is the main route to human exposure (South et al., 2011). Food of animal origin which has high concentration of fat, such as oily fish, meat and dairy products is the predominant source (Malisch & Kotz, 2014). Practical approaches of food preparation for the reduction of dioxins and PCBs include skinning, trimming the fat, and disposing of pan drippings and poaching/boiling liquids (Codex Alimentarius, 2018). Although removal of fat can reduce dioxin and PCB levels significantly, such practices also reduce fat-soluble nutrients and other beneficial compounds (such as ω-3 fatty acids). Therefore, it is essential to carefully consider both risks and benefits in food preparation (Codex Alimentarius, 2018). 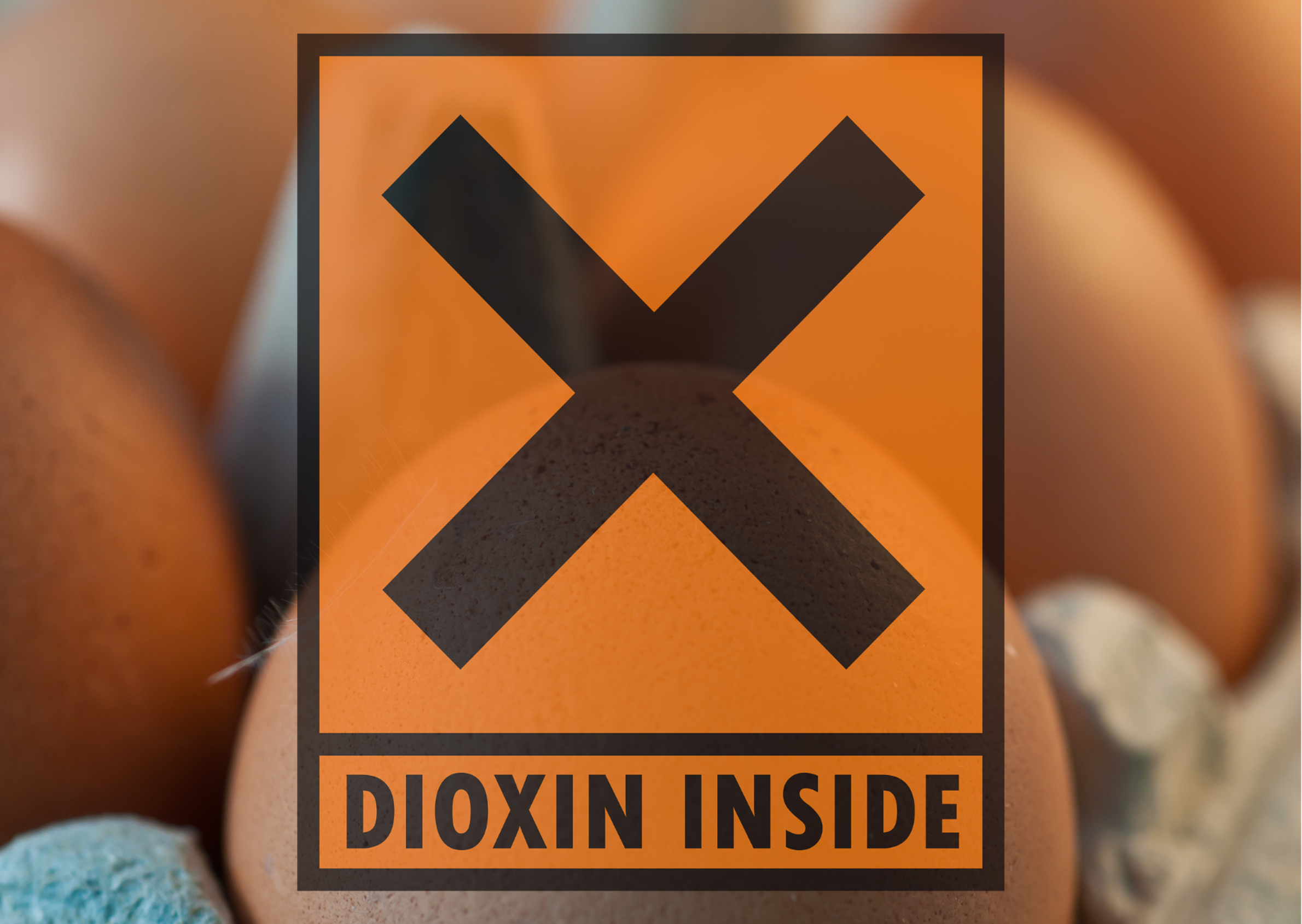 Polycyclic aromatic hydrocarbons are persistent organic pollutants in the environment that are formed as a result of incomplete combustion processes of petroleum and coal and other organic materials (South et al., 2011). Exposure to these compounds can cause genotoxic (damage of the DNA) and carcinogenic effects in humans (South et al., 2011). Food contamination from PAHs can be done through direct environmental exposure (air, water, soil), through migration from packaging materials, or through food processing methods, such as heating, drying, smoking, barbecuing or roasting (South et al., 2011; Birch & Bonwick, 2019).

Although levels detected in foods of animal origin tend to be low, specific foods of concern are smoked meats and fish and shellfish which are farmed in oil contaminated waters (South et al., 2011). Other foods include fats and oils including coca butter, dried herbs and spices, banana chips, processed cereal-based foods, infant formula and food supplements (Birch & Bonwick, 2019). 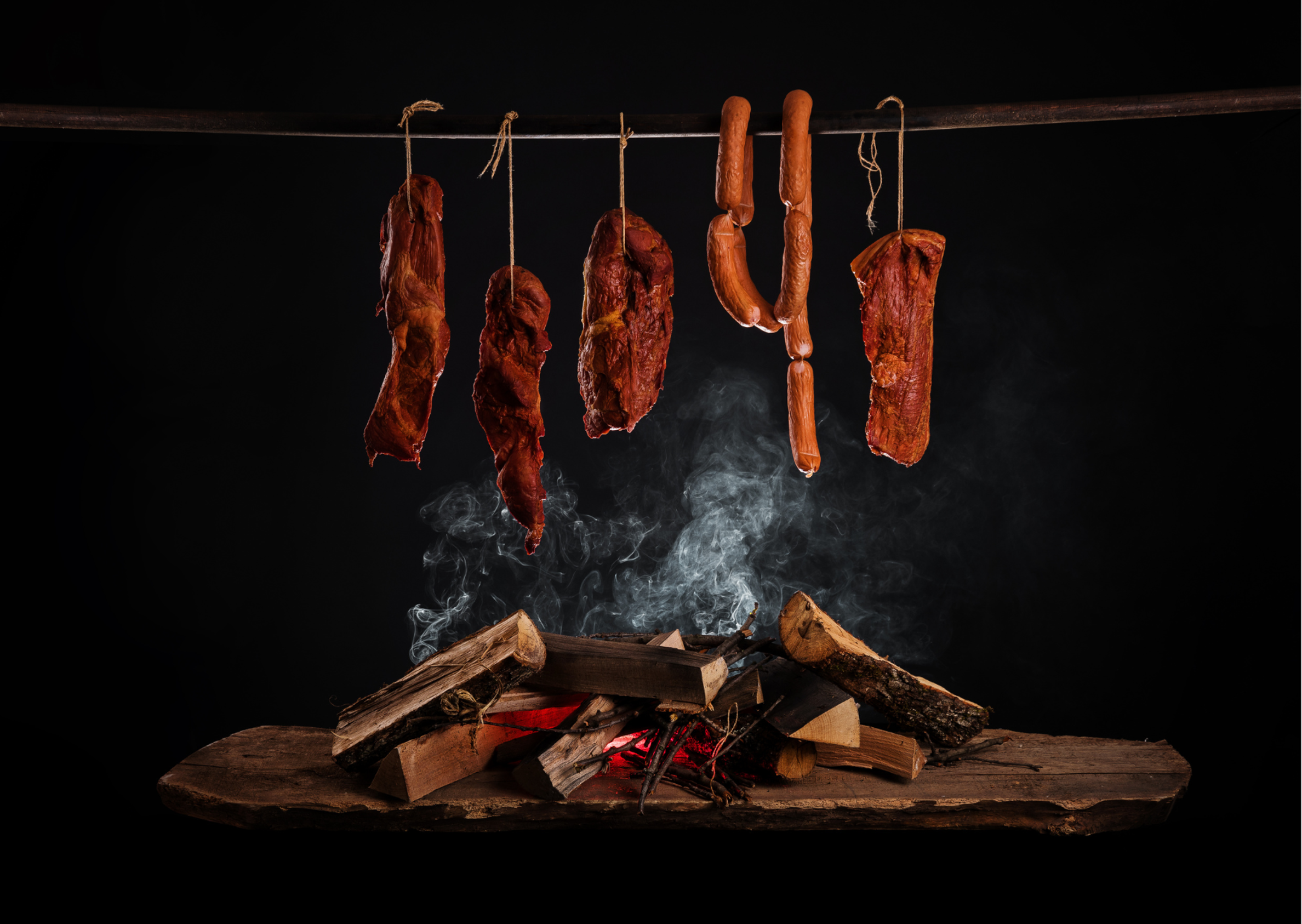 Heavy metals are natural substances that originate from the earth's crust and are found all over the world (Lawley et al., 2012). They are toxic even in very low amounts and are considered harmful to animals and humans (South et al., 2011). Heavy metals of most concern in the food chain are mercury, cadmium, arsenic, lead (Lawley et al., 2012). The main sources of pollution are industrialization, mining, milling, fossil fuel burning and agrochemicals that discharge heavy metals into the agricultural soils and water bodies (Kumar et al., 2019). Plants absorb heavy metals from contaminated soils and accumulate them in their tissues (Deshpande, 2002). Consumption of contaminated plants can thus create health hazards in animals and humans (Kumar et al., 2019). Once heavy metals become incorporated into the food, they cannot be removed and are accumulated.

Maximum levels for heavy metals have been established in many countries so it is important to be aware of the legislative limits which apply if exporting foodstuffs (South et al., 2011). 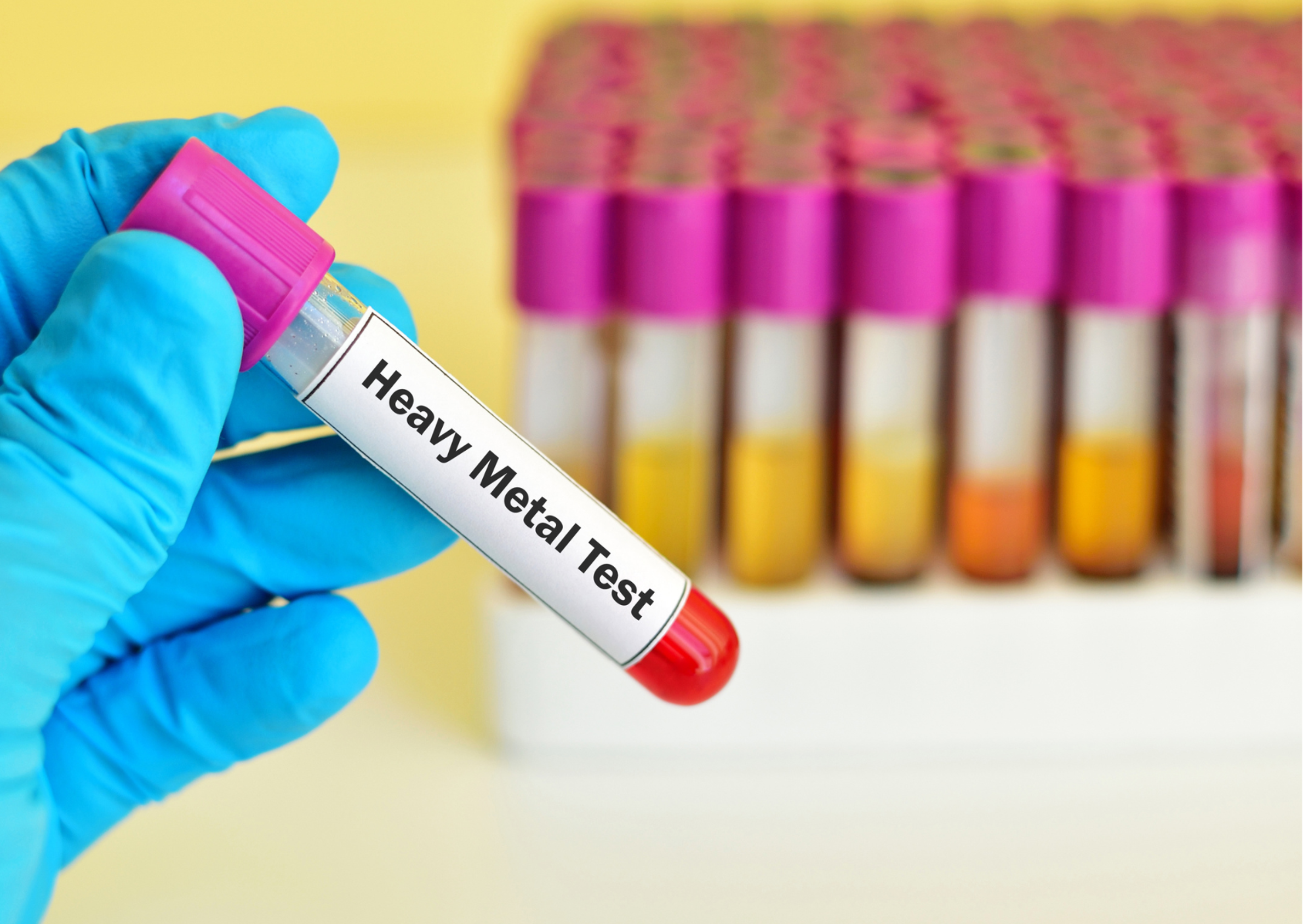 Nitrates are considered more of a hazard to the environment and water than in food (South et al., 2011). They are present virtually in everything that we eat and drink and are generally nontoxic at the levels found in food and water (Deshpande, 2002). With the contribution of bacteria found in foodstuffs, in saliva and in the gastrointestinal tract, nitrate is transformed to nitrite that is intrinsically toxic. Nitrites are usually added directly to foods, especially in the meat and fish curing (Deshpande, 2002).

Nitrate levels in crops are not generally considered a food safety hazard but might still have some adverse health effect. Green leafy vegetables usually contain higher levels of nitrate than most other foods, and maximum levels have been set in the European Union (EU) and by Codex for nitrates in spinach and fresh lettuce (South et al., 2011). 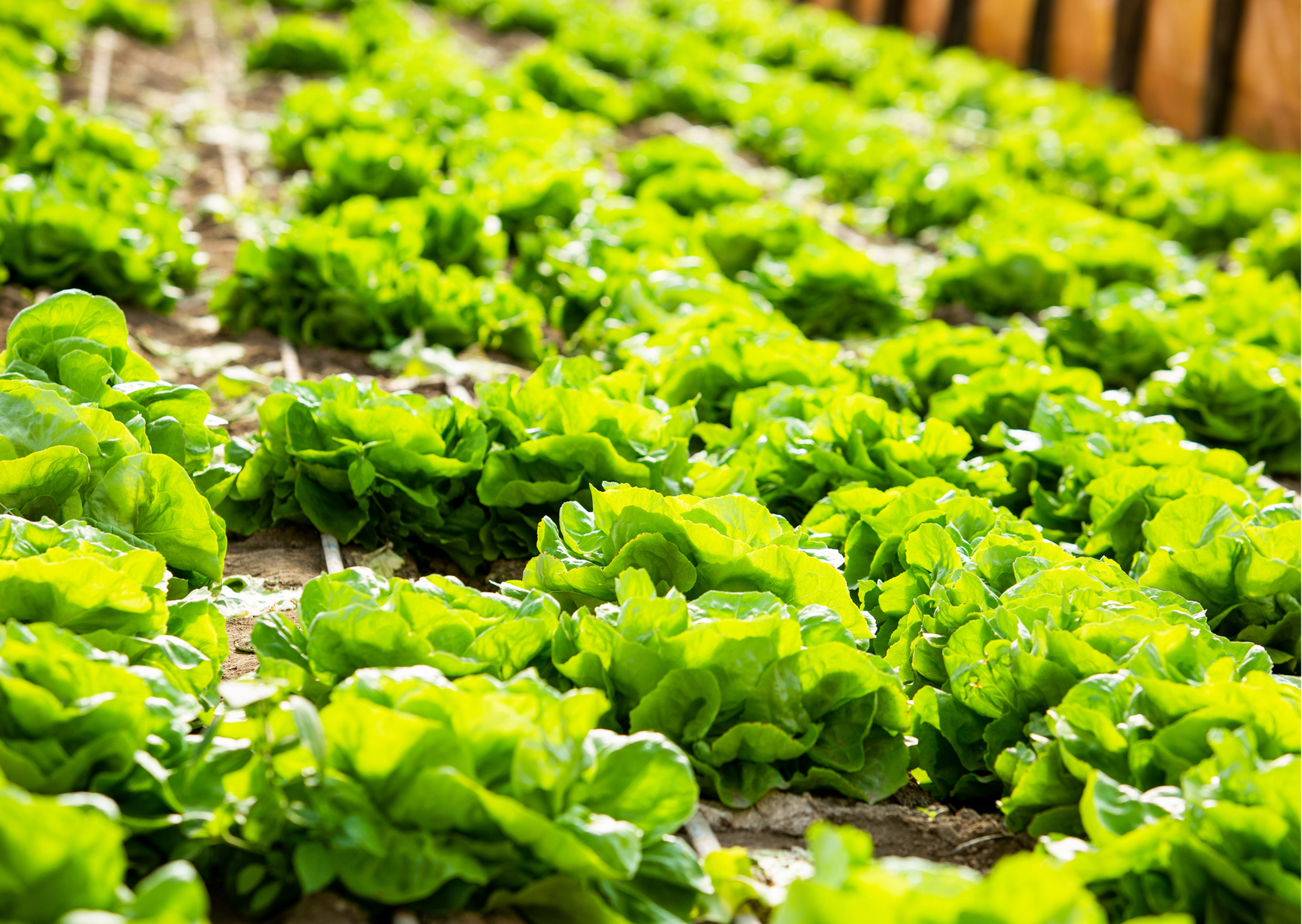 Reports show that fluoride can be a hazard to human health with links to cancer, bone health and endocrine disruption (South et al., 2011). Continuous accumulation of fluoride in human body can lead to calcification of joints and even in death (Deshpande, 2002). Acute toxicity occurs after ingesting plenty of fluoride over a short period of time. The symptoms of fluoride poisoning include nausea, abdominal pain, bloody vomiting and diarrhoea. Other possible effects include weakness, excessive salivation, lung disturbances, cardiac insufficiency muscle paralysis, and extremity spasms (Deshpande, 2002). 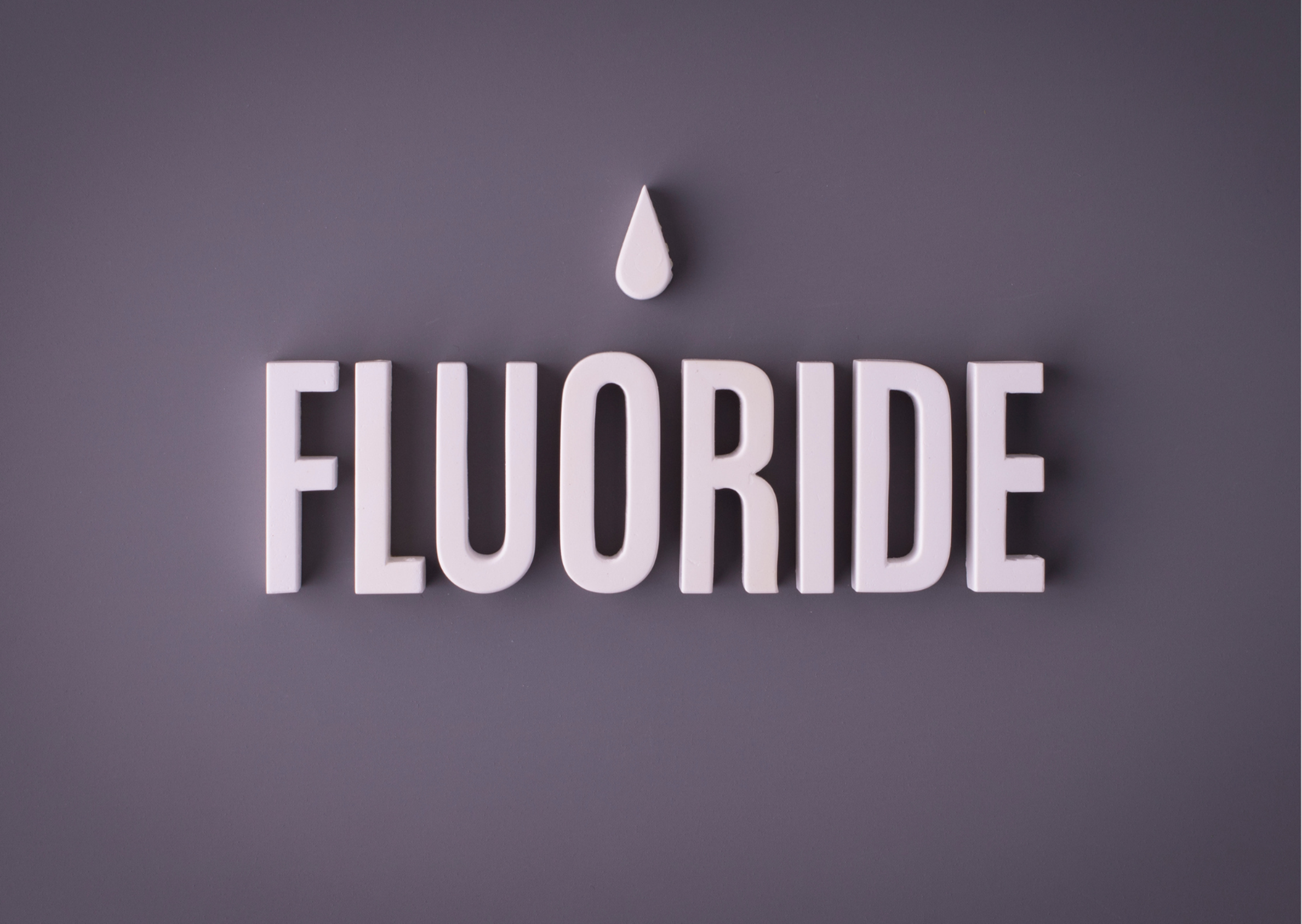