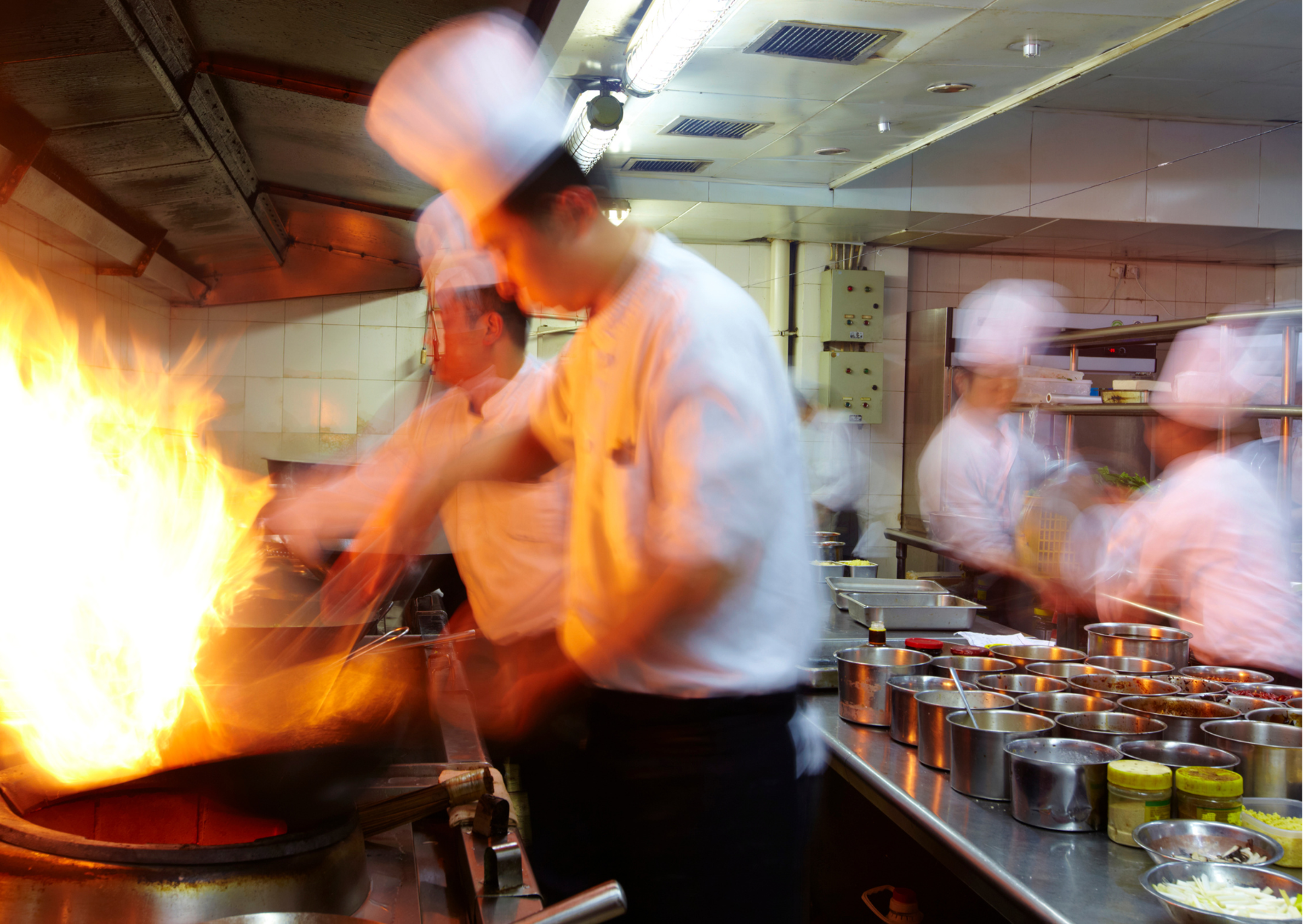 Acrylamide is a substance that is formed in plant-based foods through a natural chemical reaction between sugars and amino acids (U.S. Food and Drug Administration, 2022). The most common foods that form acrylamide during high-temperature cooking, such as frying, roasting, and baking, are potato products such as crisps and chips, coffee, savoury snacks such as cracker type biscuits, and bread and other cereal products (South et al., 2011). High levels of acrylamide have neurotoxic and genotoxic effects, while acrylamide is also considered as carcinogen (South et al., 2011).

More detailed information about acrylamide can be found in the next unit of this module. 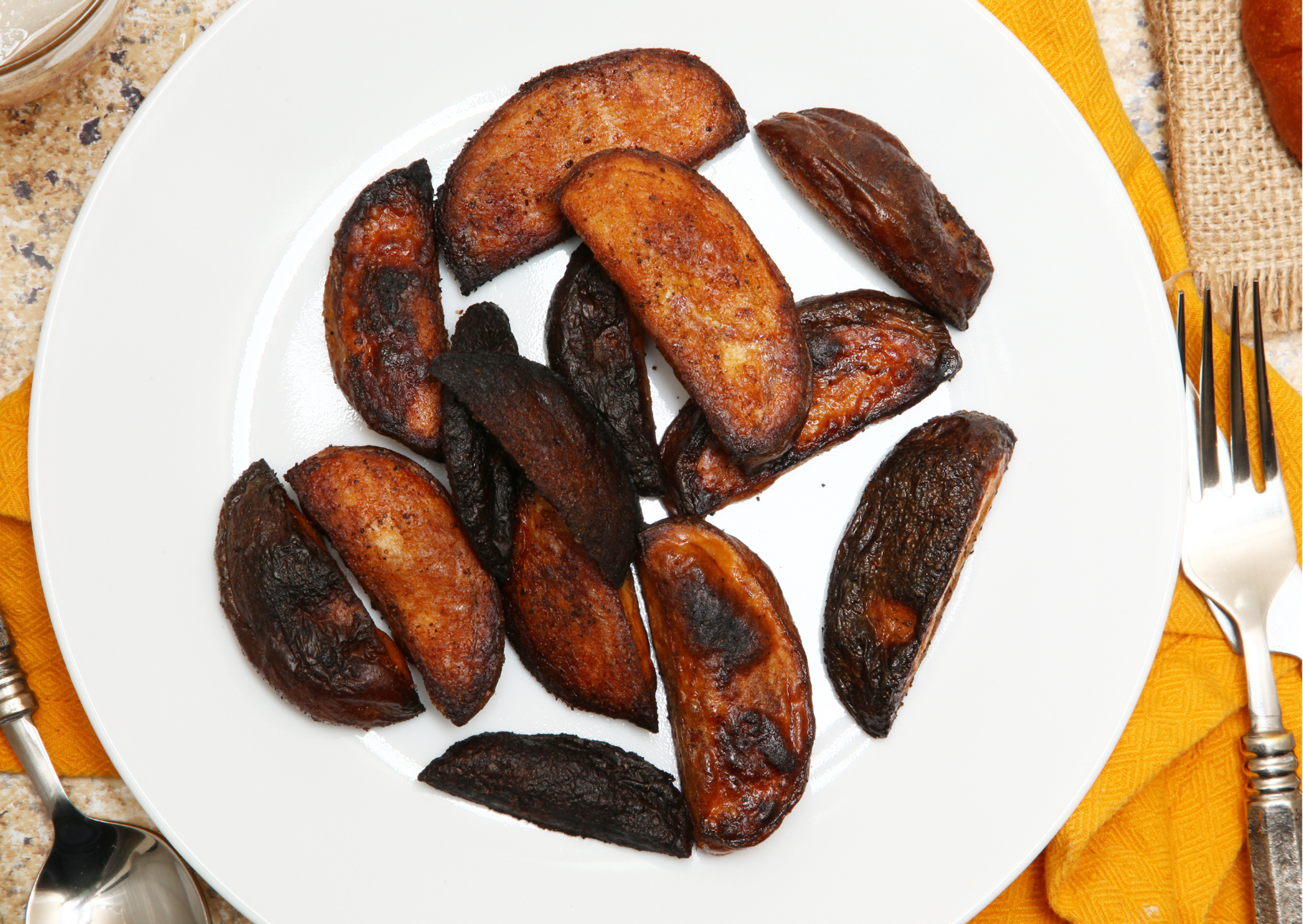 Chloropropanol can occur in foods and food ingredients at low levels as a result of processing, migration from packaging materials during storage, or cooking (South et al., 2011). The main foods that can have high levels of chloropropanol are cooked/cured cheese, fish and meat, bread and other baked products during the baking process, or can migrate from food contact materials, such as sausage casings and teabags (Lawley et al., 2012).

Chloropropanols can cause acute toxicity at high concentrations, but it is unlikely that this happens through consumption of contaminated food (Lawley et al., 2012). The substance has been classified as genotoxic carcinogen, but more research should be done (South et al., 2011). 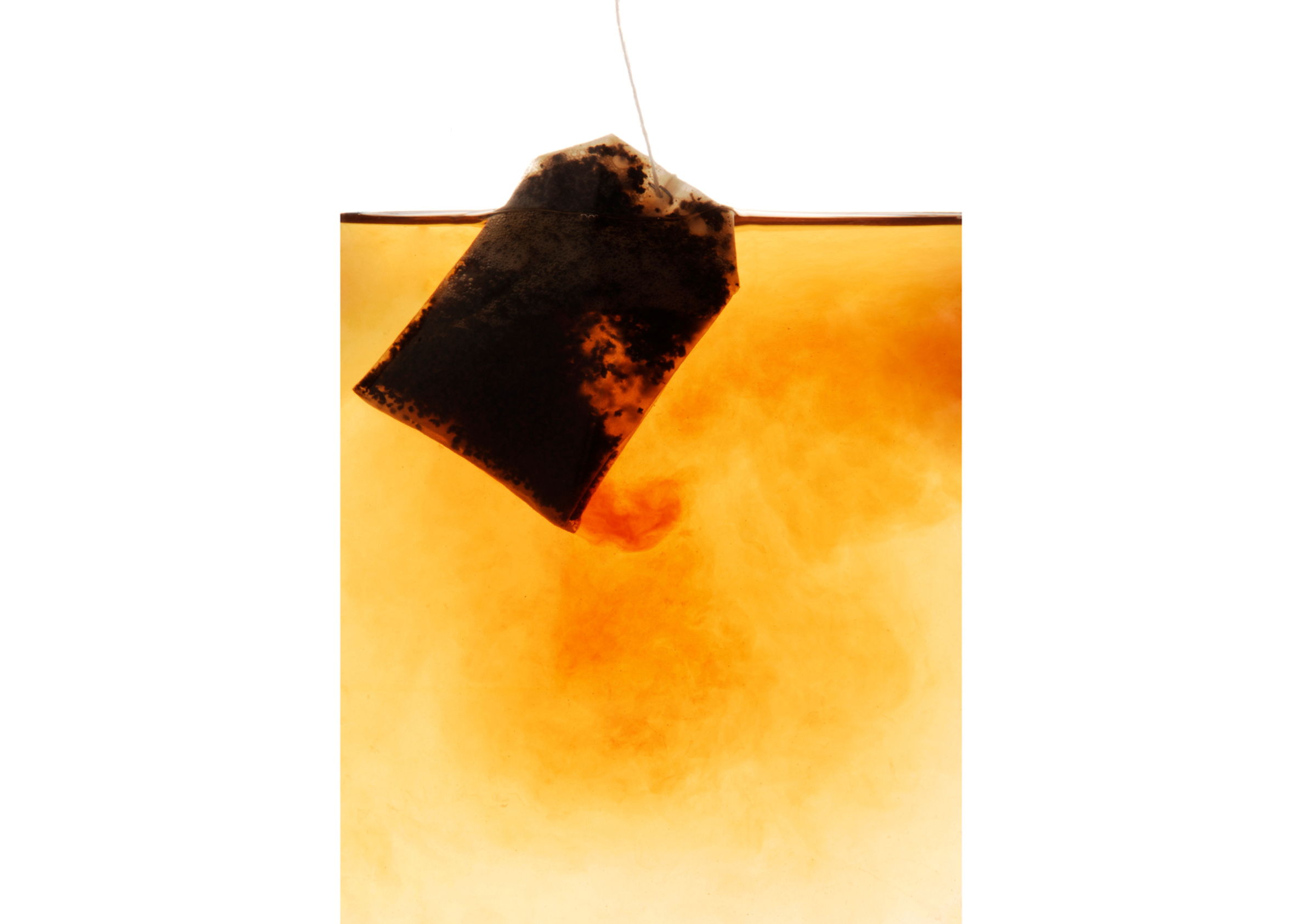 Furan is formed unintentionally in foods during heat processing as products of the Maillard reaction. Foods that are more likely to contain this chemical, are coffee, breakfast cereals, potato crisps, crackers, canned fruit and juices and jarred foods, including baby food containing meat and vegetables (Lawley et al., 2012; Birch & Bonwick, 2019). The levels of furan in these foods depend on the processing, the food preparation (type of brewing, microwave or stove heating), and the consumption habits (Birch & Bonwick, 2019).

The International Agency for Research on Cancer (IARC) has classified furan as a possible human carcinogen and even low levels in foods are undesirable. Animal exposure studies have shown that liver damage and liver cancer are the most common health effects (Birch & Bonwick, 2019). 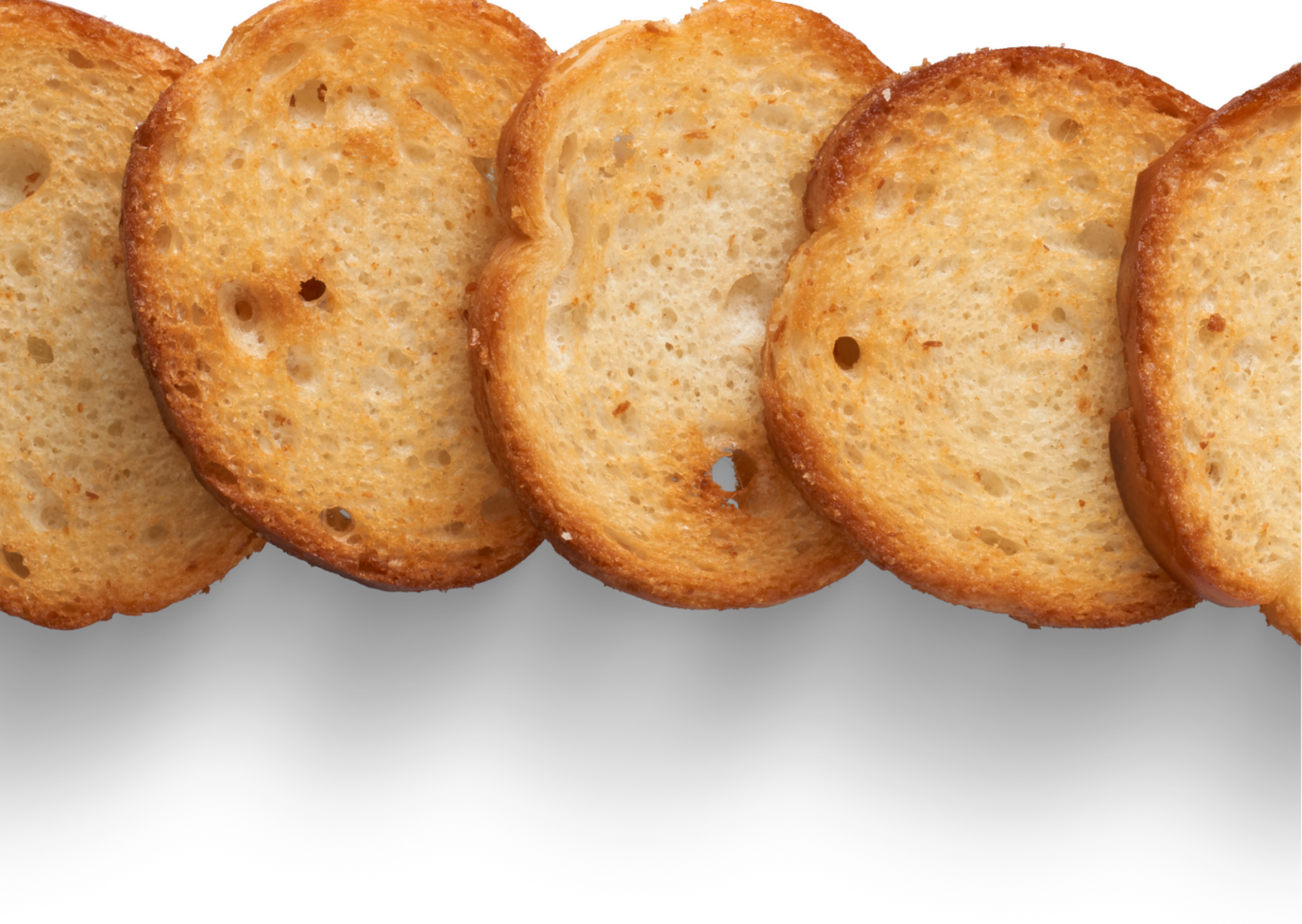 The use of food packaging materials has increased in the last years, as packaging plays a key role to the preservation of food keeping its quality and safety high (Vilarinho et al., 2019). Most of these materials are made of plastic, and which contain chemical substances that migrate from the packaging (or food contact surface) to the food (South et al., 2011).

An important example of such migrants is bisphenol A. This is found in plastic bottles, containers, tableware and in the protective coatings of metal food cans (Lawley et al., 2012). Reports show that bisphenol A migrates to various canned food and drink products, such as canned fruit, vegetables, coffee, tea, and infant formula concentrate (Lawley et al., 2012). Ready-to-eat foods, snacks and ice cream are also affected from the migration of bisphenol A (Vilarinho et al., 2019). Unpackaged food can also be contaminated – for example, fish and seafood can be contaminated by the leach of plastics in oceans, while meat can be contaminated during processing (Vilarinho et al., 2019).

Bisphenol A has a significant impact on the human endocrine system, as it has the ability to disrupt the action of thyroid hormone, cause the proliferation of human prostate cancer cells and block the synthesis of testosterone (Vilarinho et al., 2019). 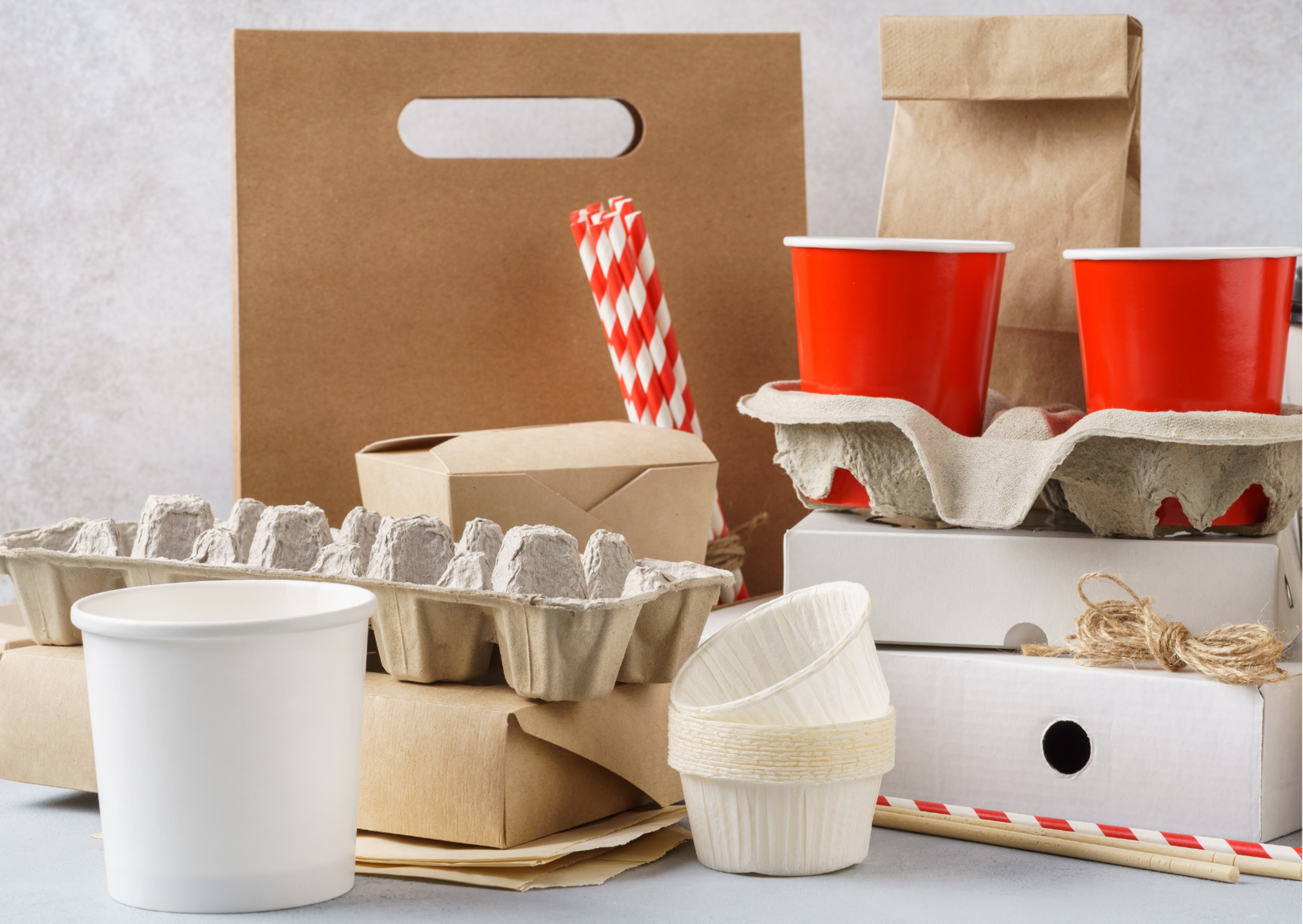