On rare occasions, the greed of manufacturers to earn more money by lowering the quality of their products, has led to the deliberate addition of chemical contaminants to foods. These contaminants usually have harmful effects to consumer’s health, as evidenced from the two examples given below. 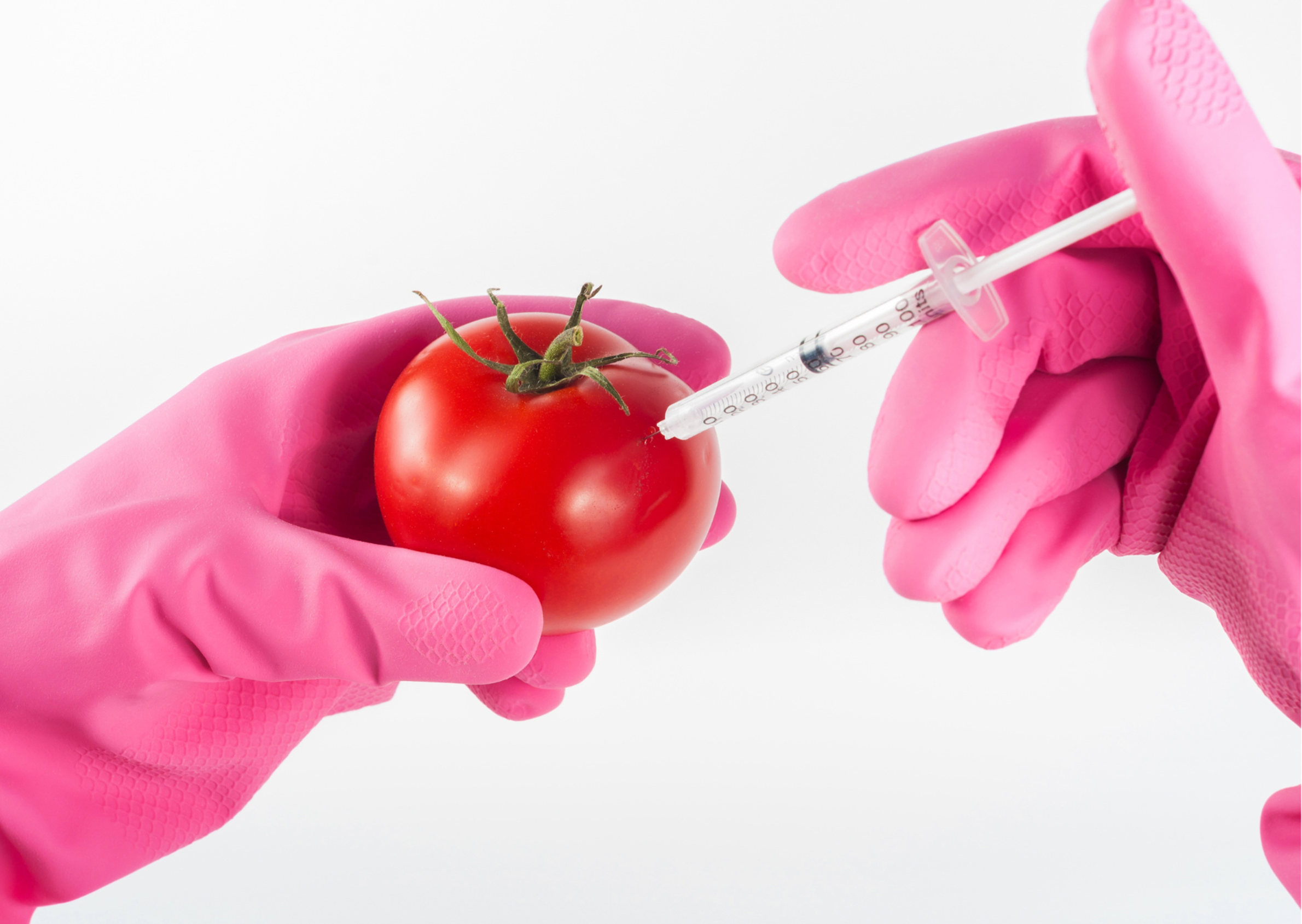 The most common use of melamine is in combination with formaldehyde to create melamine resin that is used in plastics industry to make durable tableware, countertops and glues (South et al., 2011). However, melamine can contaminate food and this has very serious health consequences to humans and animals.

Melamine contamination in food first appeared in 2007 in North America when thousands of dogs and cats suffered from kidney failure after consuming pet food. After investigation of the incident, melamine was found in the wheat gluten and rice protein that were used as thickening and binding ingredients (Lawley et al., 2012). In 2008, melamine appeared again in food, as one of the biggest scandals in food industry history. Dairy products from China, especially milk powder for the preparation of infant formula, contained diverse concentrations of melamine that led to kidney disease and at least six deaths in babies (Lawley et al., 2012). Contaminated foods have been found all over the world and many food products were recalled from the markets. It is thought that melamine was deliberately added to these products to increase the protein content and consequently the profits (South et al., 2011).

Food products such as milk powder, dried egg products and high-protein ingredients should be purchased only from low-risk sources. Melamine in food can also come from plastic packaging or processing equipment, but on very low levels that are not harmful to health. Although melamine is not genotoxic or teratogenic, it forms crystals in the urine leading to kidney and bladder stones that can cause fatal kidney failure (Lawley et al., 2012).

There is a growing concern about the safety of the legal food colorants and also a trend to replace the synthetic colorants with natural products. However, some illegal dyes have been detected in foods. An incident in 2003, similar to melamine, revealed that chili powder and related products originating from India were contaminated with Sudan dyes, a group of chemicals that have been historically used in industry to colour products such as shoe polish, automotive paints and petroleum derivatives (South et al., 2011). Although Sudan dyes are toxic and not permitted as food colouring, they were added to the chilli powder to make it look of a better quality than it actually was. The chilli powder was added as ingredient in various sauces, which were consequently added in a range of ready-to-eat meals (South et al., 2011).

All these dyes have genotoxic or carcinogenic effects to humans, causing liver tumours, bladder cancer and hyperactive behaviours in children (Oplatowska-Stachowiak & Elliott, 2016). 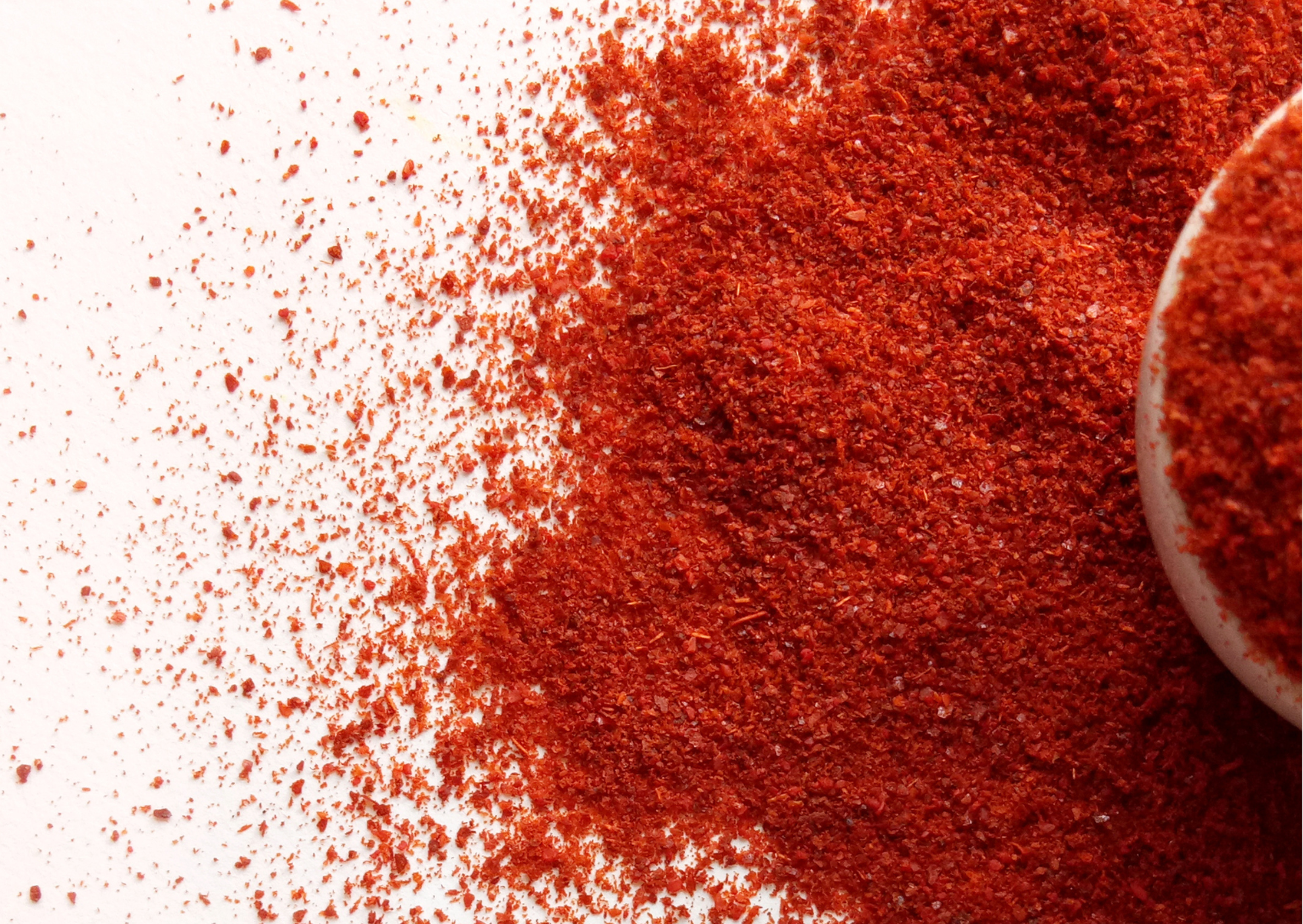