These two groups of chemical contaminants are used in the crop and livestock industry to control diseases and improve the product quality. However, they may leave residues to the final product that cause harmful effects to human health. 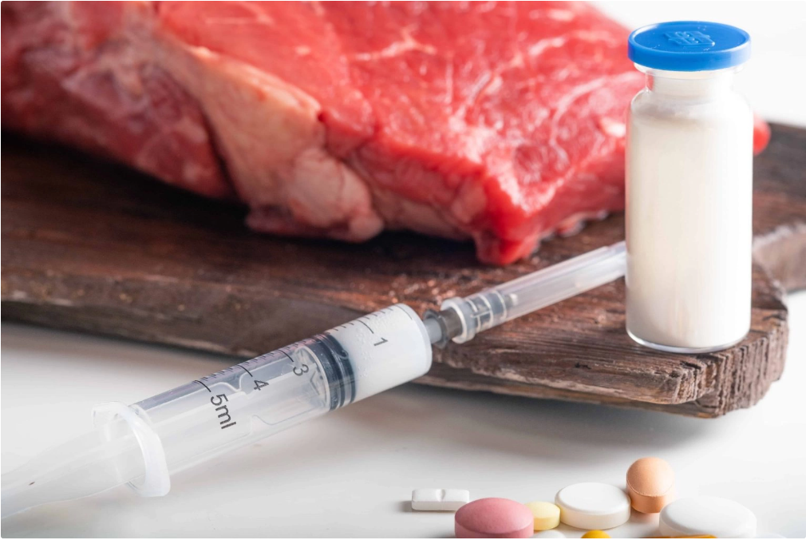 Pesticides are chemical substances that are widely used in agriculture to control various pests and thus provide high yields and product quality. But they have a major disadvantage – their residues. The problem of food contamination caused by pesticide residues is therefore becoming increasingly important (Yigit & Velioglu, 2019).

Foods pass through several processes before reaching the consumer and this may lower the residue concentration. According to Yigit and Velioglu (2019), washing only with water can remove pesticide residues up to 100%, depending on where and how long they are located on the product, how soluble they are in water, and what the washing temperature is. Other processes include skin removal or peeling, which are the most effective treatments for residue removal. Cooking might also make some residues to evaporate, while storage in low temperatures (refrigerator or freezer) keeps residues stable or reduces them slowly. Clarification and filtration may eliminate residues retained in suspended particles. On the other hand, drying may increase the residue content because its concentration increases in relation to the product weight, but sun-drying may reduce the residue content because of photo-degradation.

Pesticides have significant effects on human health. When people come into contact with large quantities of pesticide, they may suffer from acute poisoning (e.g. asthma, skin, eye and nose irritation) or long-term health effects, such as cancer and adverse effects on reproduction (World Health Organization, 2016). Pesticide exposure is the cause of an estimated 19% of all cancer, and pesticide residues in food need urgent monitoring (World Health Organization, 2016). However, most reported cases of pesticide poisoning are due to direct exposure of agricultural workers who apply pesticides or by self-poisoning (Philippe et al., 2021).

In case of pesticide exposure, a first aid kit that includes the following items should be readily available (Fishel & Andre, 2002): 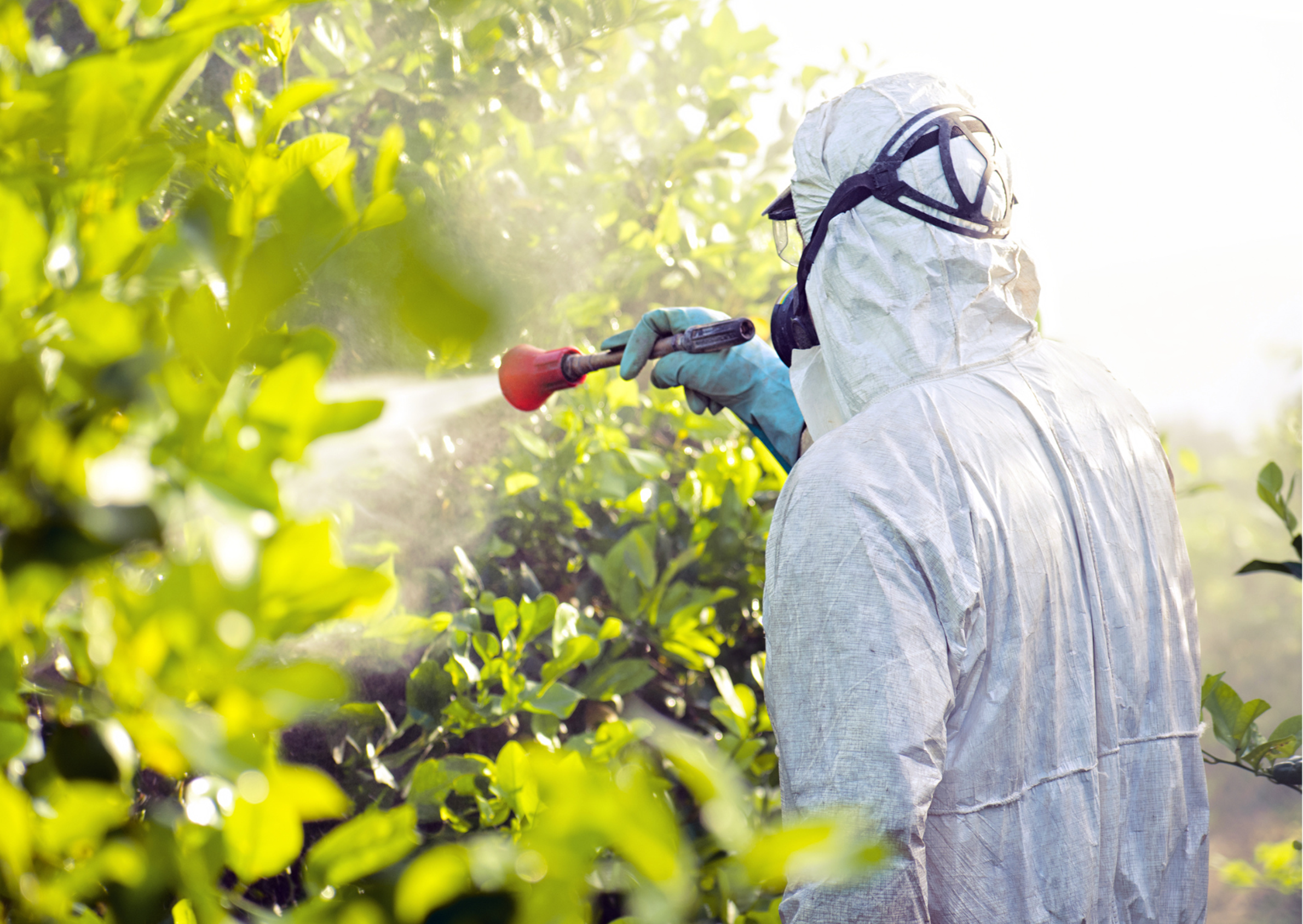 Veterinary drugs are used for disease prevention or treatment in the livestock industry. Approximately 80% of food animals receive antibiotics for part or most of their lifetime (Rana et al., 2019). The most widely used veterinary drugs in the livestock industry that may cause adverse health effects in humans include penicillin, tetracyclines, aminoglycosides, sulfonamides, chloramphenicol, arsenicals, and nitroimidazoles (Baynes et al., 2016). These drugs accumulate in animal tissues and can reach the final food product and consequently the consumer as residues.

Generally, veterinary drugs do not degrade during cooking and other processes, but these processes can contribute to a marked decrease in concentration (Rana et al., 2019). When the drug residues are above the regulatory concentration, they can lead to allergic reactions, disruption of normal intestinal human flora in the intestine, blood dyscrasias, cancer, and/or development of antimicrobial resistance making it difficult to treat human infections (Baynes et al., 2016). Milk, eggs and liver are the most common animal products with high levels of veterinary drugs (Rana et al., 2019). 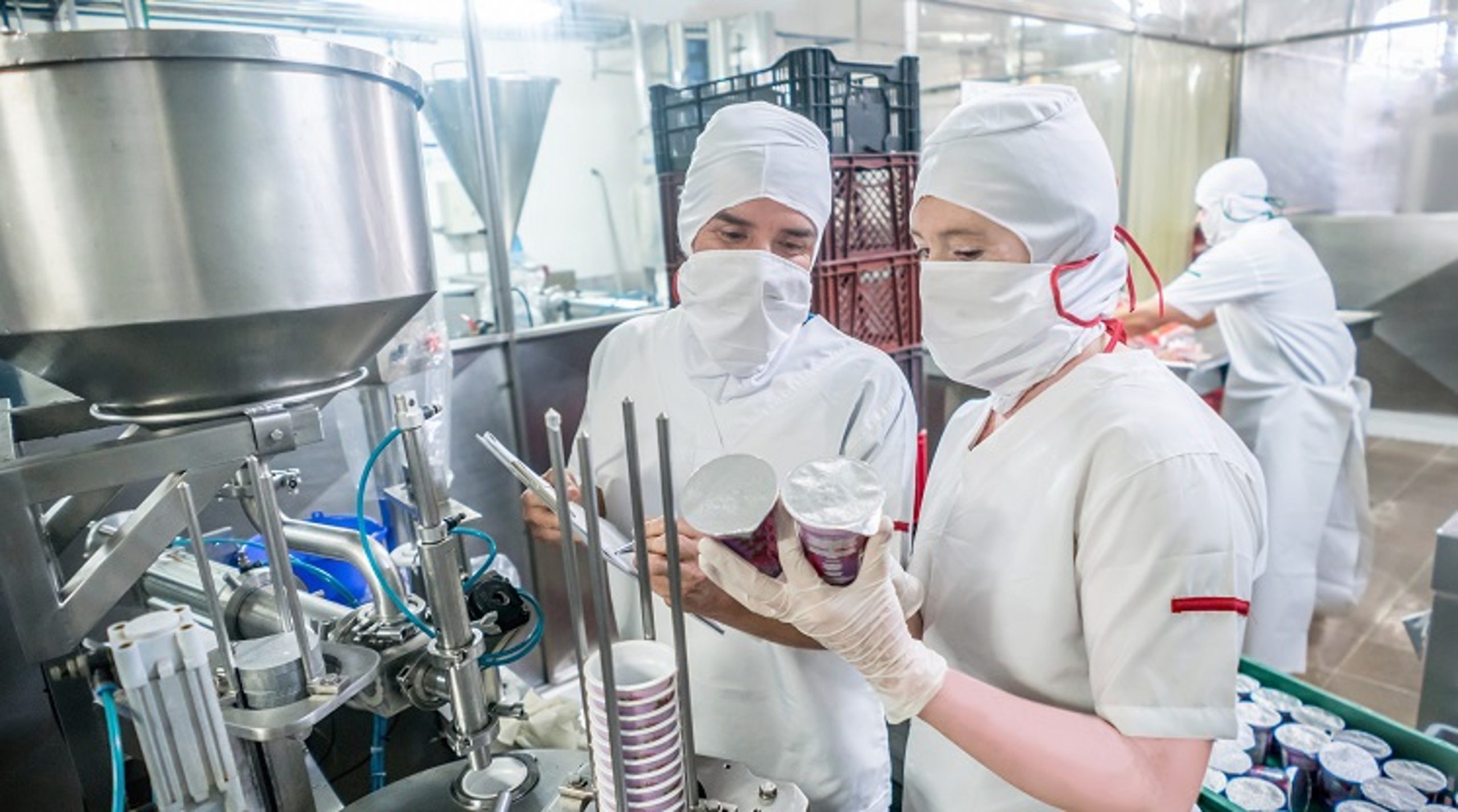 Previous Topic
Back to Lesson
Next Lesson